How Much Water An Easyturf Lawn Can Save you

New data from the National Weather Service reveals more than 80% of California is now in extreme drought.
Swap out your water-thirsty lawn and make the switch to EasyTurf today.

The State Water Resources Control Board has adopted regulations that will allow local authorities to monitor and fine those who waste water up to $500 per day. Artificial grass is California water saving grass that conserves water and can be an example for positive change.

California’s governor issued unprecedented mandatory water restrictions for the entire state in the face of a persistent drought that is growing dire.

Governor Jerry Brown directed the State Water Resources Control Board to cut the state’s water usage by 25% by enacting a series of water-reduction practices, which could translate to savings of about 1.5 million acre-feet of water over the next nine months. The plan would include replacing 50 million sq. ft. of lawn throughout the state with drought-tolerant landscaping, replacing appliances with energy efficient models and enforcing restricted water use for places like golf courses and cemeteries. Additional measures will address agricultural water use and investment in water-saving technologies.

The order also asks local water agencies to implement conservation pricing, which can encourage water reductions and discourage waste. Local water suppliers will be required to report water usage, conservation and enforcement actions every month. It is crucial to know how to save water in California.

A year ago, Governor Brown declared the drought a state of emergency. The drought has lasted four years so far. 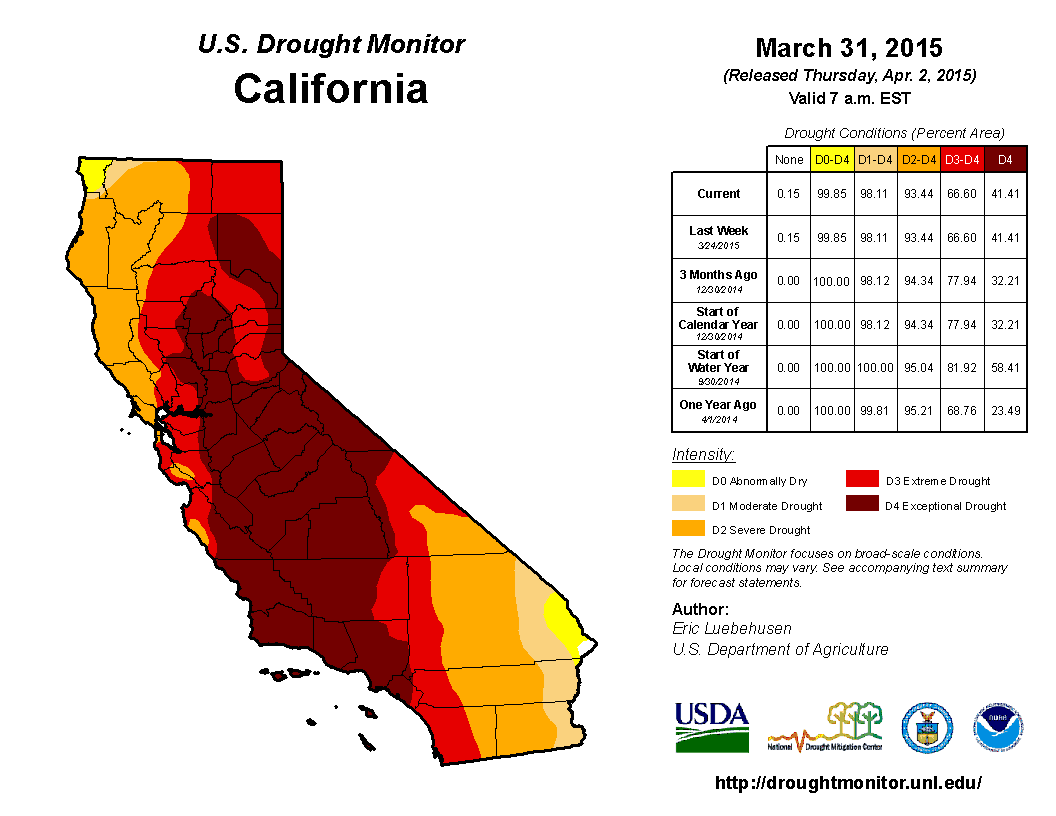 But you can do more. According to wateruseitwisely.com, there are 100 different water-saving ideas to help ensure there is enough water, water everywhere – and plenty of drops to drink.

– Drink all the water you can, but do so responsibly. Fill a pitcher and put it in the fridge instead of putting a glass under the tap. That way, wasted water won’t run down the drain.

– You don’t have to eat off your driveway, so instead of washing it with the hose, use a broom.

– Cutting your shower short – not too short, just a minute or two – can save up to 150 gallons of water per month, which amounts to 1,800 gallons a year.

– Fish owners, don’t throw that water away when cleaning out the tanks. It’s full of nutrients, so use it on your plants.

-Turning off the faucet while brushing your teeth can save up to 25 gallons a month.

– Spread the word – don’t just practice these water-saving ideas, but pass them forward to your neighbors and friends. 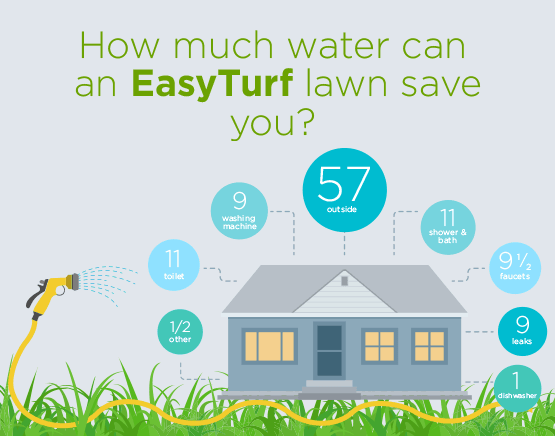 You’re headed over to our Florida location